Portugal - discover "world's leading destination 2018" on your next cycling holidays 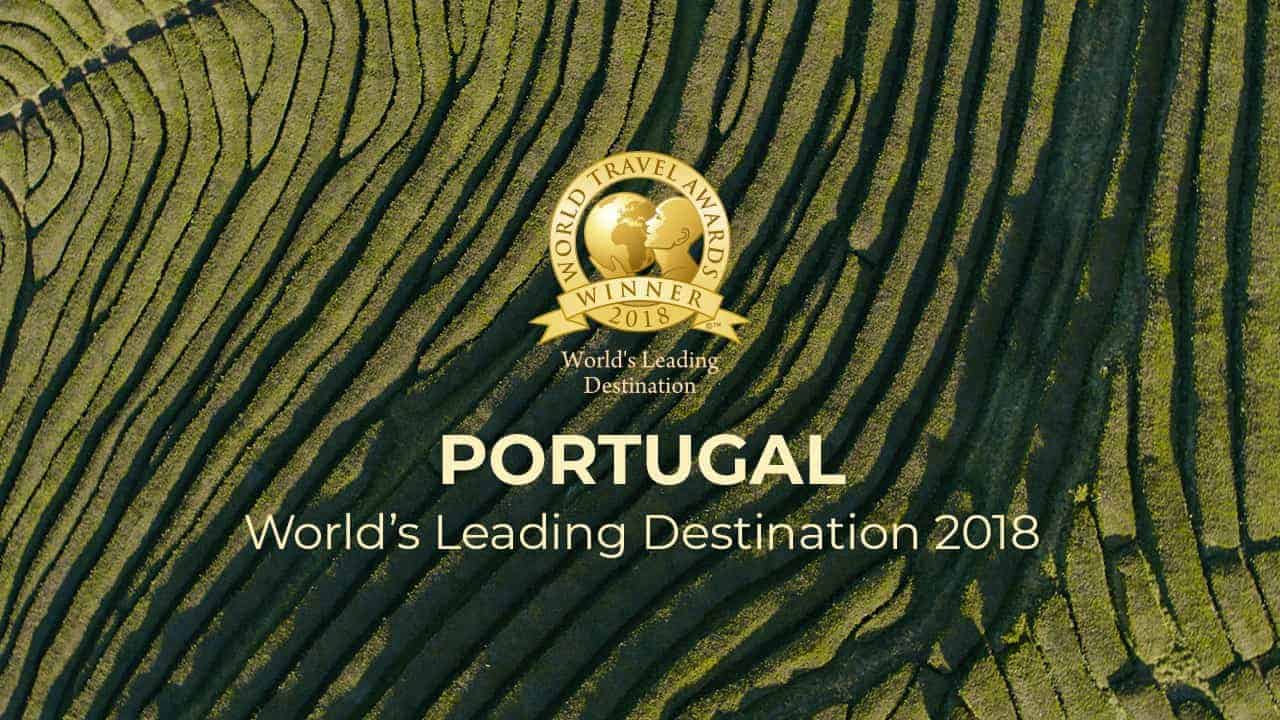 Portugal, who in the past has won World’s Leading Destination 2017,has again won the "World's leading destination" award in 2018, by the World Travel Awards (WTA) which are considered the “Oscars” for the tourism industry.

This recognized the country's efforts to better receive those who wish to explore it and get to know it's heritage, gastronomy, nature, culture and human value. Portugal is an amazing destination for cycling holidays, and you can best explore it's coastline and wine countries on a bike - see below a series of reasons to consider joining a bike tour in Portugal in 2019:

"AN AMAZING TOURISTIC DESTINATION FOR CYCLING

/ Founded in 868, Portugal established its continental frontiers in 1297 and is the oldest nation in Europe;

/ Portugal was one of the earliest colonising nations of Europe and shares common cultural values and traditions with African, American, and Asian countries;

/ Portuguese language is spoken by about 230 million people around the world (incl. 210 native speakers), and is the official language of 9 countries;

/ With 10 million inhabitants and 92,212 km2 of surface, it’s considered one of the most geographically diverse countries in Europe and home to several UNESCO world heritage sites and traditions;

/As a modern european country, Portugal has great infrastructures for tourism, one of the country’s most important economic activities but is proud to keep its heritage, traditional values as well as its arts and crafts;

/ Facing the north Atlantic Ocean, it’s home to a maritime climate, with average annual temperature of 16ºC and sunny weather all year long, making it perfect for cycling in Portugal;"

( read more on our website exclusively dedicated to bike tours in Portugal: https://www.portugalbiketours.com/en/llr/porque-portugal/n)

World Travel Awards™ celebrates its 25th anniversary year in 2018. Its annual programme is renowned as the most prestigious and comprehensive in the global industry. Each year World Travel Awards™ covers the globe with its Grand Tour – a series of regional gala ceremonies to recognise excellence within each continent, culminating in a Grand Final at the end of the year.