The so-called French Way is the Jacobean route par excellence and, undoubtedly, the most traveled at all times in the history of the pilgrimage to Santiago.

Several texts from the XI century speak of it and it is already described as a “mass phenomenon” in a text written by a monk in the 12th century, known today as the “Codex Calixtino” and considered the first tourist guide of history.

The French Way was the first to be properly signposted and this is thanks to a parish priest of O Cebreiro, the creator of the yellow arrow symbol. The priest, named Elías, decided to rehabilitate the hospital of pilgrims in his parish and, as the pilgrims told him that they were lost on the way from France, in 1984 he bought the surplus paint to mark the roads and with a carriage and two horses he went from Roncesvalles to Santiago. It marked with an arrow all the places susceptible to create confusion for the pilgrims. Since then, that symbol of signaling, along with the scallop, has been maintained.

Starting from León and cycling just over 300 km until the Cathedral of Santiago de Compostela, you'll ride across the iberian plateau through the trails, woods and ancient roads of the Way (or Camino, as said in Spanish). Witness the architectural and artistic religious heritage of towns and cities like León, Astorga, Ponferrada and Sarria, while savouring the rich Spanish gastronomy and wines. Stay in a variety of historical and charm rural hotels, or a SPA hotel set in the countryside.

Day 1: Pick up from the airport/train station of León and transfer to your hotel for the night.

Breakfast at your hotel; Today you'll ride a mostly flat route, starting at your hotel and first heading to León's Cathedral. From there you'll exit the city through its residential and industrial areas and surrounding towns. After Virgen del Camino you may follow the secondary roads and dirt paths of the camino, until you get to the top of Toribio Cross with its panoramic view of Astorga, the old Asturica Augusta of romans. Ride down until your hotel and relax for the rest of the day.

Day 3: Ride from Astorga to Ponferrada - 59km and 941m of total climbing

Breakfast at your hotel; Today you'll start riding flat, followed by a gentle climb spread over 20 kms, to then reach 4 to 5,5% slopes in the last 8,56 km of the climb. You will now be at Cruz de Ferro, where traditions say we must leave underneath a stone that we have carried during our entire pilgrimage. Then follow the road in one of the most intense descents of the camino, with 5,5 to 13,3% incline, and around 17,5 Km until Molinaseca. From here it'll be mostly flat or gently down to your hotel.

Day 4: Ride from Ponferrada to Las Herrerias - 43km and 816m of total climbing

Breakfast at your hotel; Today's ride will be made of rolling hills on roads, mixed terrain and dirt paths shared with pilgrims on foot and a gentle but long climb from Villafranca del Bierzo until Las Herrerias.

Breakfast at your hotel; Today you'll start immediately climbing to O Cebreiro, the hardest slope in the French camino from León. The total 8km of this climb are divided into 3 sections, with 3,5km and incline ranging from 7 to 25%! in some points, 11% in the following 2,5km and 15% for the last 2km.
You will then be at 1302 mts high, at O Cebreiro. From there and until Sarria is mostly down and rolling hills, dotted with a couple of occasional short climbs. Rest at your hotel and take your time to admire Sarria's artistic heritage.

While you immerse yourself into the rural, this stage has three very different parts. The section from Sarria to Portomarín (km 22) it runs along paths and dirt tracks. After crossing the Miño and entering Portomarín, the dynamic changes completely, since up to Palas de Rei (km 47) the camino goes always around the LU-633 or by a paved road that has practically no traffic. We can advance much faster and the distance between populations will be a little higher. From Palas to Melide (km 60) and then to Arzúa (km75) we alternate sections along the N-547 with others by forest and gravel trails, which will again complicate our path but give us a great view of the surroundings. Ask us if you wish to shorten this stage by 15km by staying in Melide.

Breakfast at your hotel; This stage begins by running along long stretches of forest tracks between trees, with stops in small villages. The N-547 will be always close, crossing occasionally, and more often from Salceda onwards. After passing O Amenal and Lavacolla, we take the last ramp of the French Way: the ascent to O Monte do Gozo, the first place from which we will see the towers of the cathedral. 3 more Km and you'll arrive to Santiago's Cathedral

Day 8: Breakfast at your hotel, followed by check-out.

At the scheduled time, transfer from Santiago de Compostela to Santiago or Vigo airports.

- Private tour, starts any day -
- Minimum of 4 guests -
Book This Tour
click to see what's included
from 2700€ per guest

- Private tour, starts any day -
- Minimum of 4 guests -
Book This Tour
click to see what's included
from 3500€ per guest
- Guaranteed departures -
- No minimum of guests required -

Join this tour on a group with other riders, on the following dates:
click to see what's included
from 2700€ per guest 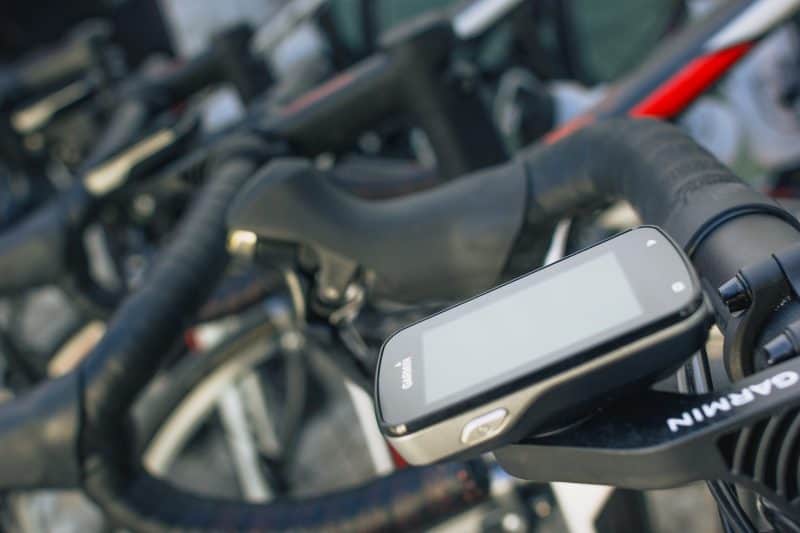 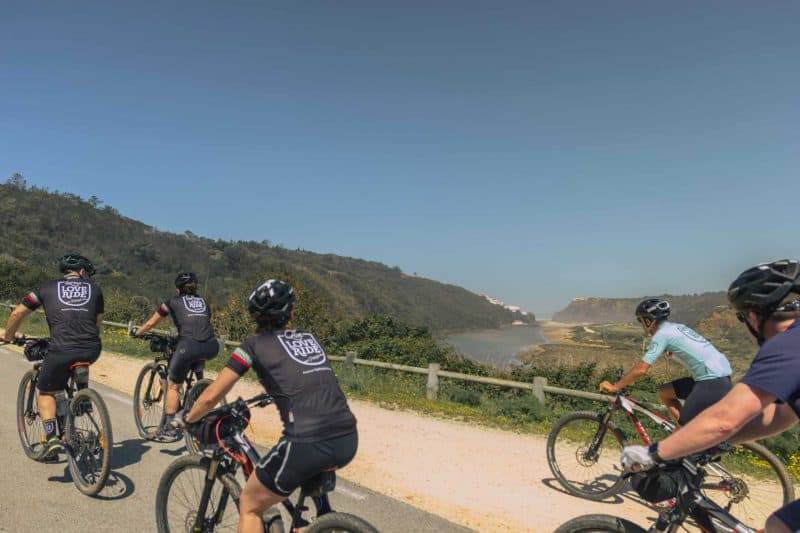 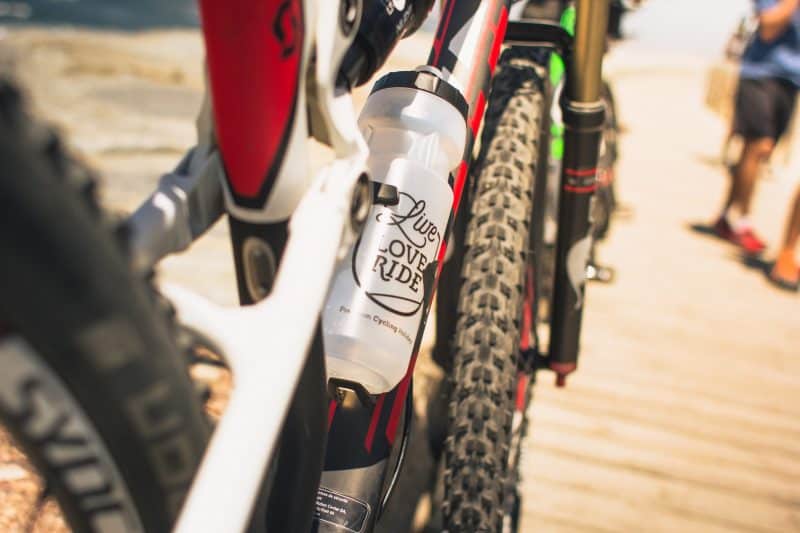